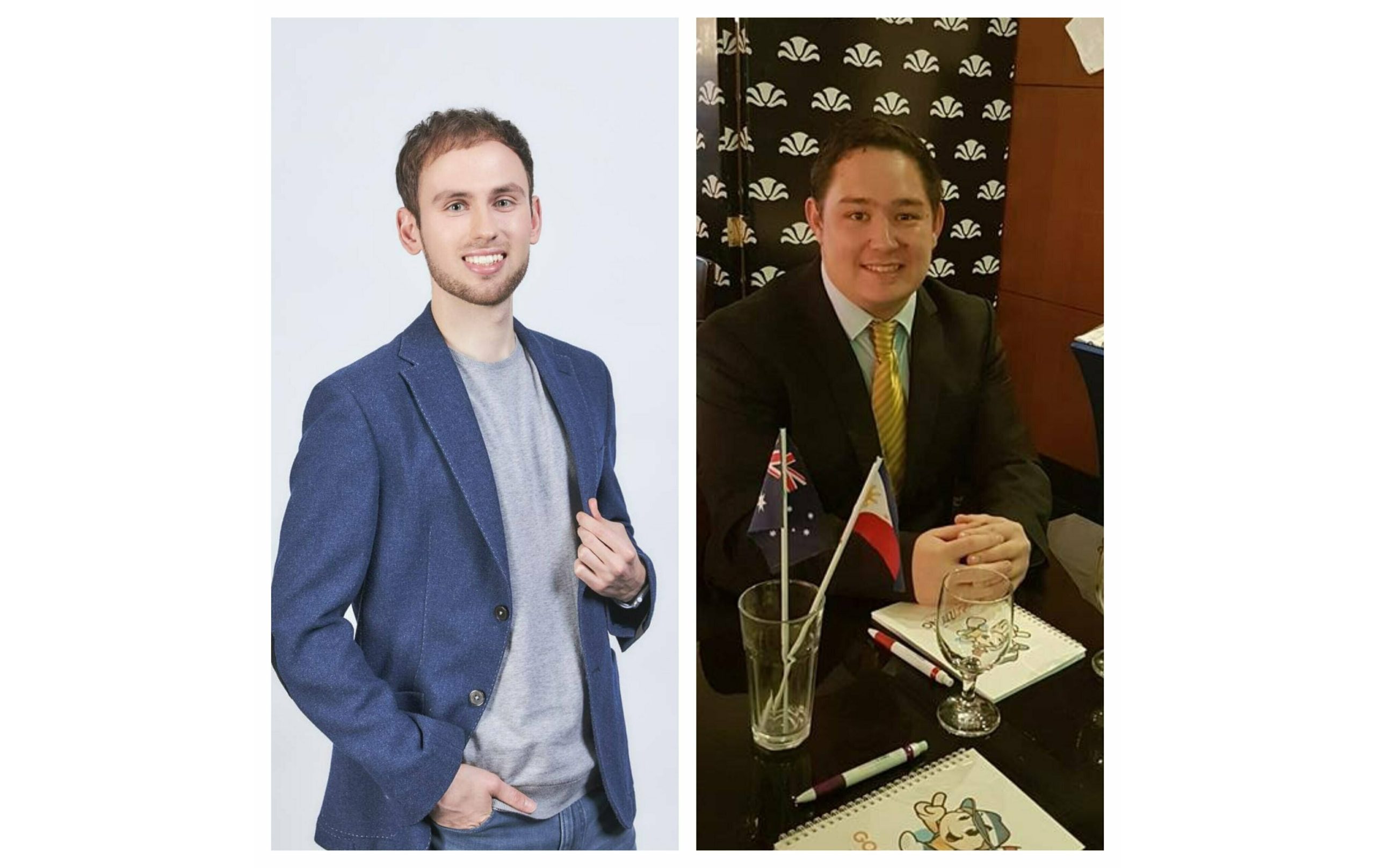 The road less taken, Alex Jensen talks with Genya Smagin and Ed Rimmington about their two very different paths to success in Korea.

Genya Smagin, works in one of Korea’s major conglomerates, SK Telecom  in their M&A Team. Ed Rimmingtion is Managing Director of Gogozing Mirgration, that provides immigration services not only to Koreans, but to anyone wanting to immigrate to Australia. Their end points are very different, but their hard work ethic, commitment to reaching out and networking and passion for doing business in Korea is remarkably similar.

Genya Smagin is well know to many people because of his media work and his popular YouTube posts. Originally from Moscow, Russia, Genya and his twin brother have found their way to very interesting roles in Korea. While his brother works in blockchain, Genya works at SK Telecom helping the conglomerate find financial backing for its many growing subsidiaries while also finding partners such as Uber Technologies to fully exploit their own technology such as T Map Mobility.

Edward (Ed) Rimmington operates Gogozing Migration an independent immigration service helping Koreans follow their dreams and migrate to Australia, for study, for work, or to change their lifestyle. Although his story ended in a very different place, it began at the same spot, visiting Korea and falling in love with the country. Ed studied hard, and then worked even harder to build a personal brand strong enough to build his own business. He tirelessly built a network of supporters both in Korea and in Australia so that when he knew exactly what he wanted to do, there were people there to recommend him. 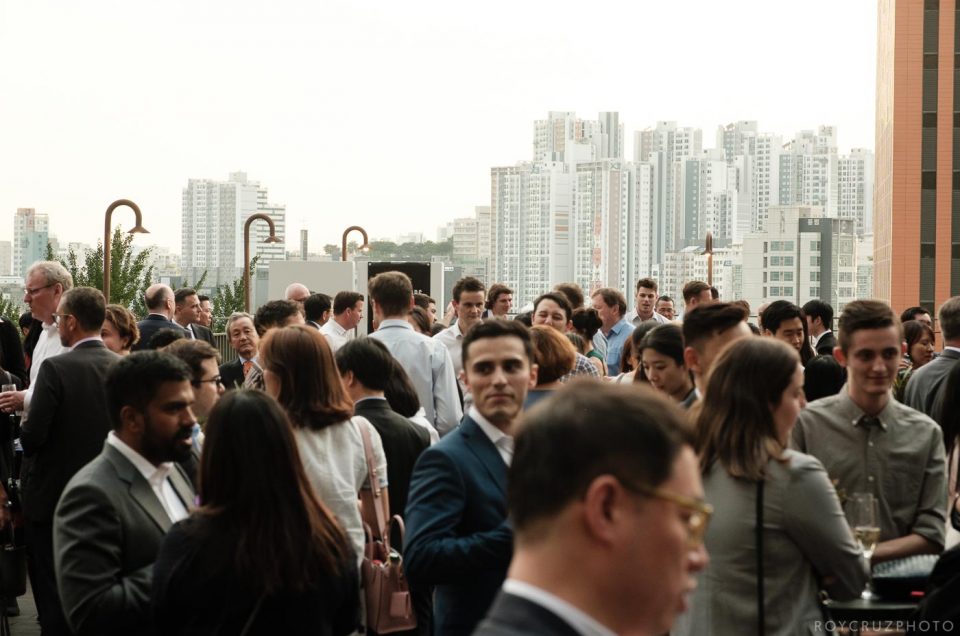 Alex uncovers the secrets to their success. Their key decisions and their strokes of good fortune along the way. These two impressive young leaders are an inspiration to everyone looking to follow their own path in Korea.

Today’s episode is brought to you by Eastpoint Partners Asia, offering an unparalleled Asia wide network of relationships with Corporates, Governments and Investors