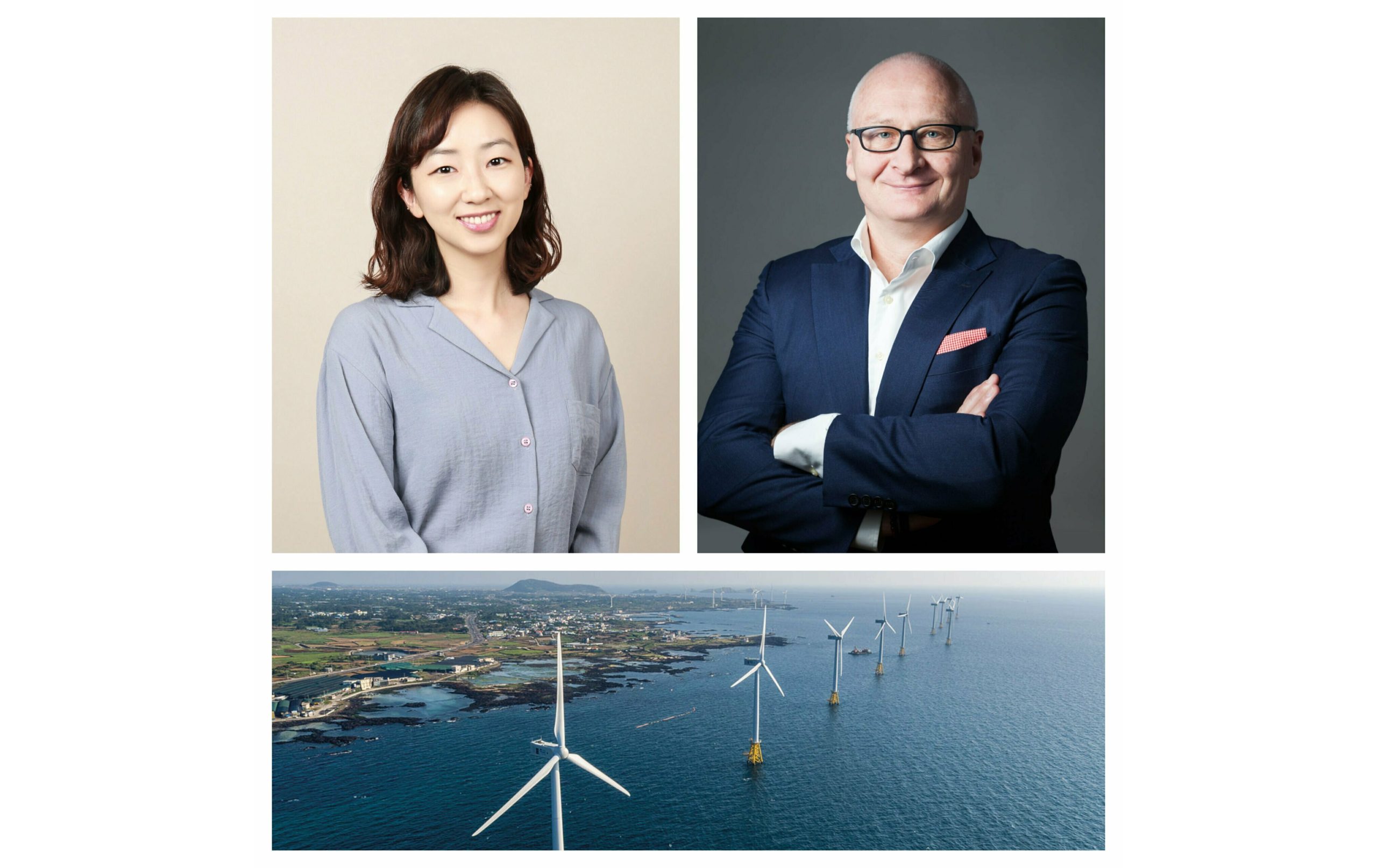 Alex Jensen talks with Choi Kyung Mi, KBLA Special Issues Reporter about Yoon Sok Yeol, the Conservative, People Power Party’s candidate for the 2020 Korean Presidential election. Yoon, a former Prosecutor General is a break from other candidates as he was the only non-career politician in the field.

In relation to the Glasgow COP26 conference, Yoon has committed to reversing the Moon Jae In anti-nuclear policy, while his opponent, Lee Jae Myoung has said that a carbon tax aimed at high-emission businesses would be key to his pathway to zero net emissions.

In the second interview, Alex speaks to Rod Rothwell on the Moon Jae In’s administration’s roadmap to net zero released at COP26.

Rod says that the commitment is hard to put any stock in. Firstly, at the moment, Korea is importing coal at a faster rate than ever before and is also funding Vietnamese coal-fire power stations. Secondly the pathway banks on using Carbon Capture Technology that, despite being around for more than 40 years, has yet to prove its ability to significantly reduce net carbon emissions. 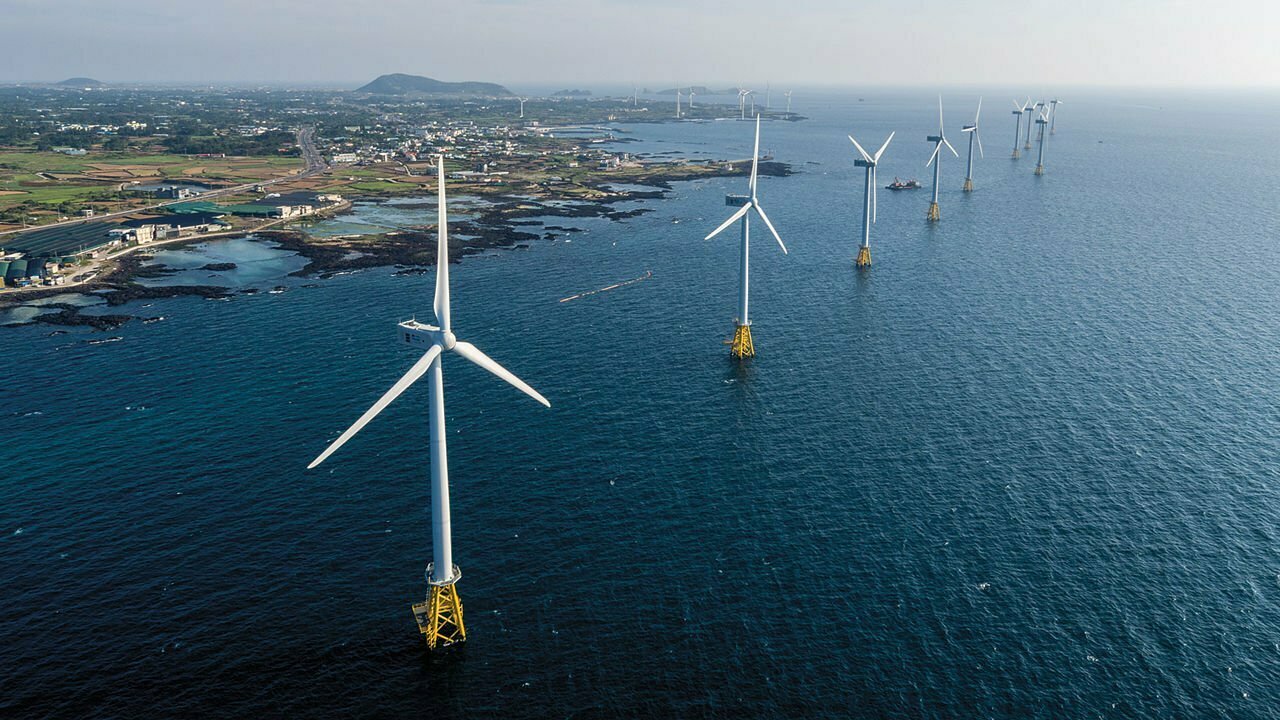 Rod points out that with over coal currently powering over 40% of Korea’s electricity, and renewables less than 6%, there is a lot heavier for Korean industry to do to meet the ambitious goals.

Adding to the burden is semiconductor production. Korea’s number one industry, is high-carbon emitter as 82% of its current energy needs being met by carbon fuels in 2020.

Today’s episode is brought to you by Eastpoint Partners. Offering a unparalleled Asia wide network of relationships with corporates, governments and investors.