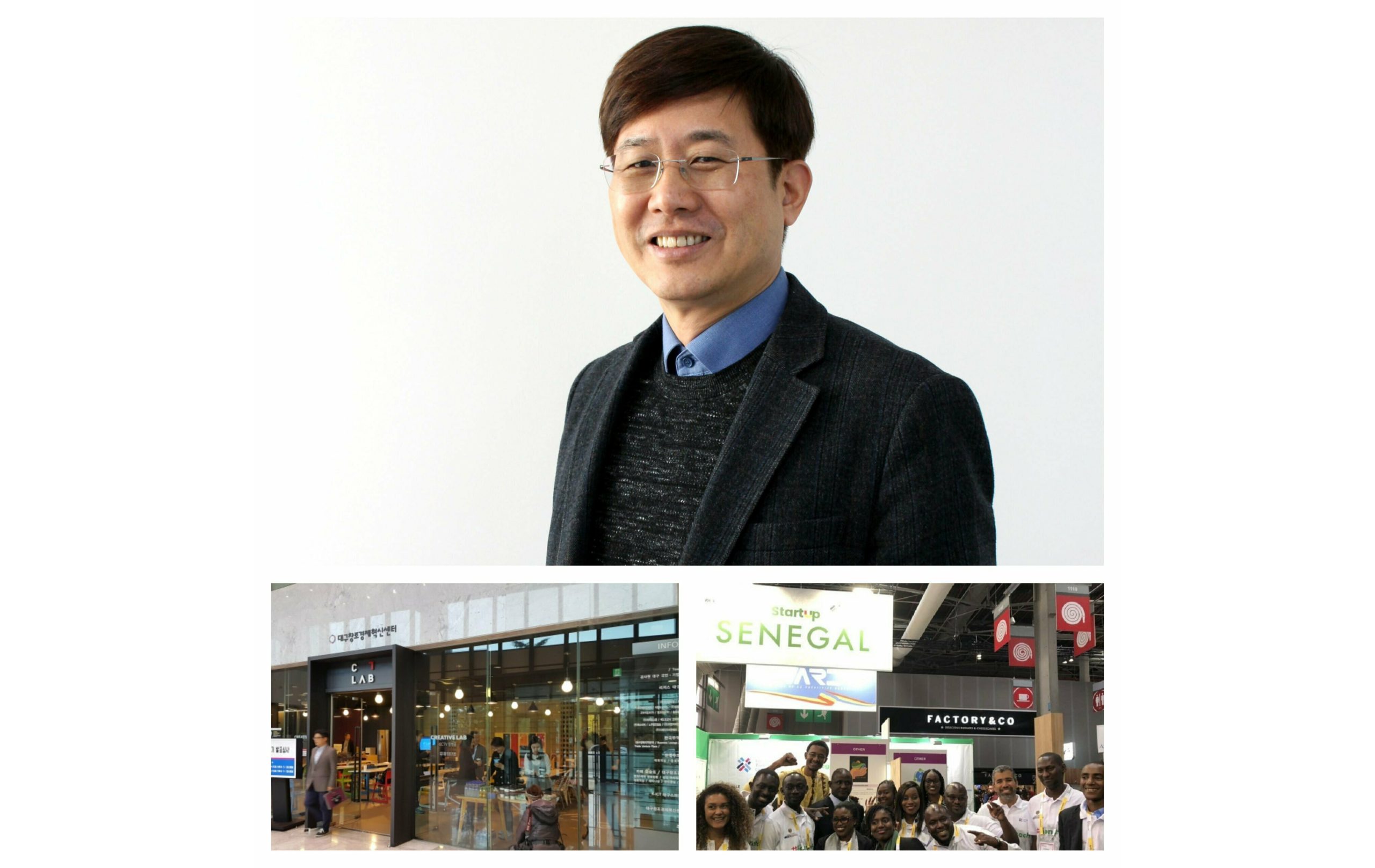 Yeon, Kyu Hwang (Kevin) tells Alex  that he has had a series of harvests in his career, from studying in the UK, developing startup ecosystems in Daegu to now beginning a new project in Senegal to enable female entrepreneurship.

After returning to Korea from his study abroad, Kevin worked for Korean, German and American companies before finding himself CEO of the Daegu Center of Creative Economy and Innovation. Here he created ecosystems to enable startups to find the resources, talent and eventually investors to fruition. 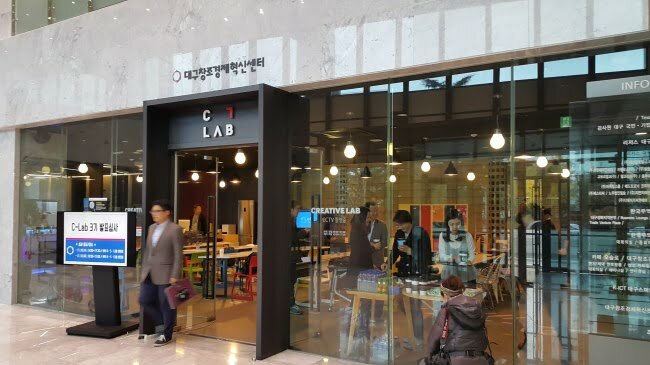 Since then, he has been continuing to assist startups working with the Korea Productivity Center, World Business Angels Investment Forum (WBAF) and as Head of the Center for Startup Excellence at Zephyrus Lab in Busan.

Recently he was involved in the APEC Best Award, an award to recognize the achievements of female entrepreneurs around the Pacific Rim. Korea’s Grip (그립) Company headed by Hannah Kim won the Fourth Industrial Revolution Project award.

But his focus now is with a program run by the Official Development Assistance Program of the Korean Government. Kevin is taking his skills, network and passion to Senegal, to assist them in setting up their own startup ecosystem, focusing particularly on encouraging and enabling female founders who globally are underrepresented. He will be helping the Senegalese Government scan their environment, do they have sufficient engineers? Do they have a pathway to investors? Can they get their startups to the US to access funds there?