Australia and Korea, today and tomorrow, much more than just trading partners 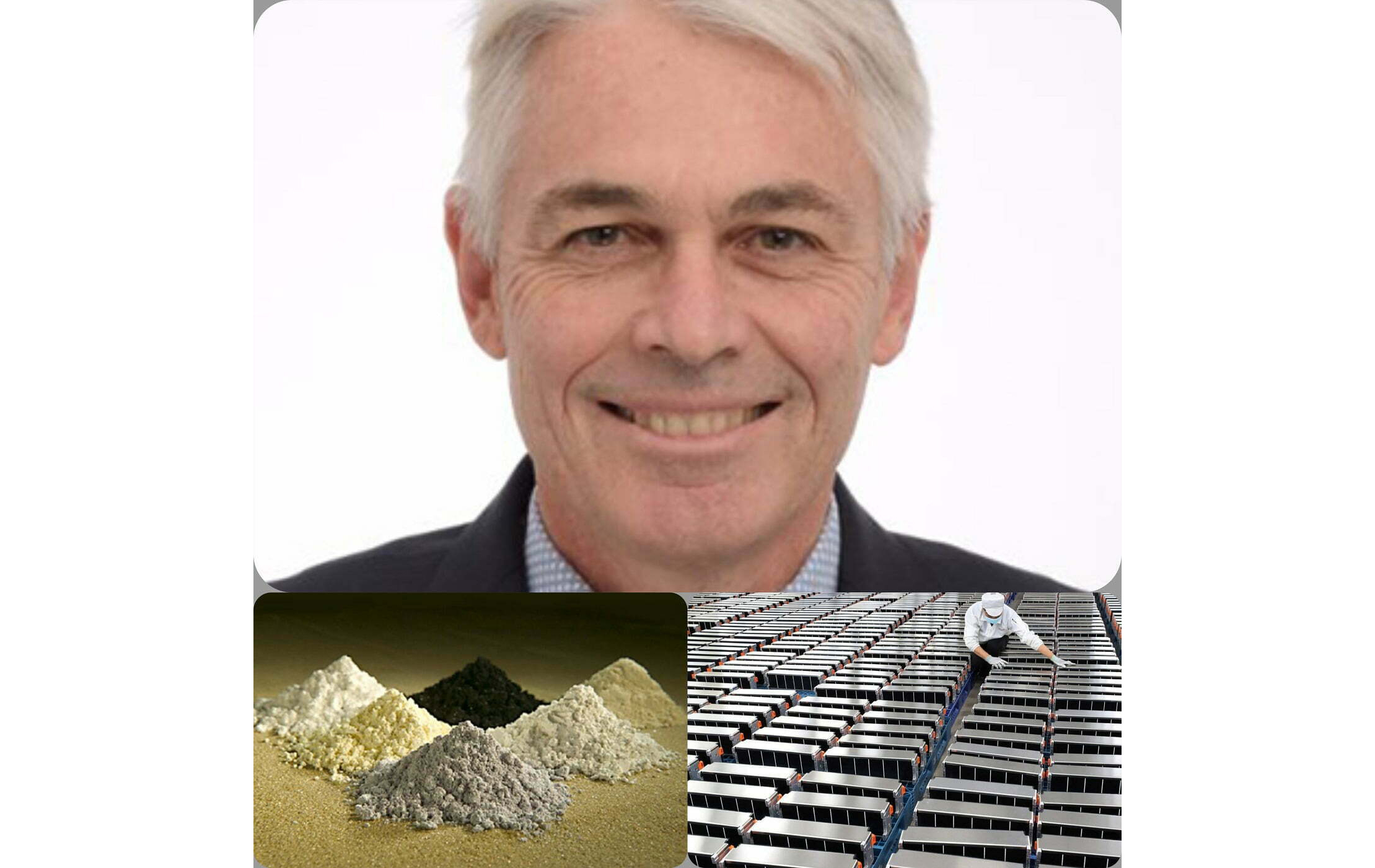 Ron Green, Australian Trade Commissioner at Austrade’s Seoul office and Alex Jensen discuss the trade and economic links between Korea and Australia. The symbiotic nature between Korea and Australia might not be well know outside the relevant bilateral bodies, but it is one of the closest trading relationships anywhere. The bilateral began in earnest in 1971 when #POSCO signed its first long term contract in 1971. From there, trade between the two countries has grown and grown, in 2019 it was worth $41.3 billion.

The recent #ureacrisis in Korea shows how well the partnership can work. Within days of realizing there was a crisis in Korea, Ron Green and his team reached out to Australia’s only commercial urea plant. They retooled from fertilizer mixing to diesel water and had it ready for Korean Air Force Flights in days.

Ron and Alex then move on to perhaps the hottest topic in #koreanmobility, #hydrogen. Even though, right now the cost of hydrogen is far from economic, Korea and #Hyundai in particular are partnering with Australia to move beyond battery #EVcars as soon as possible. Although possibly 10 years away, both countries are absolutely determined to make hydrogen work at the vehicle level for passenger vehicles as well as heavy trucks.

With its clear advantages in solar and wind power generation, Australia is again Korea’s natural partner in building a world class hydrogen economy.

Korea and Australia agreed to this before #COP26. They committed to forging a technology partnership, mutually beneficial to both countries that enables both to move towards carbon neutrality and resource security. The targeted areas include, not only hydrogen production, but also #carboncapture and storage, #criticalminerals and #greensteel. These are areas where Australian and Korean governments have to cooperate in order to facilitate industry take up.

Today’s episode is brought to you by Eastpoint partners, offering you am unparalleled Asia-wide network of relationships with corporates, governments and investors.

Australia and Korea, today and tomorrow, much more than just trading partners